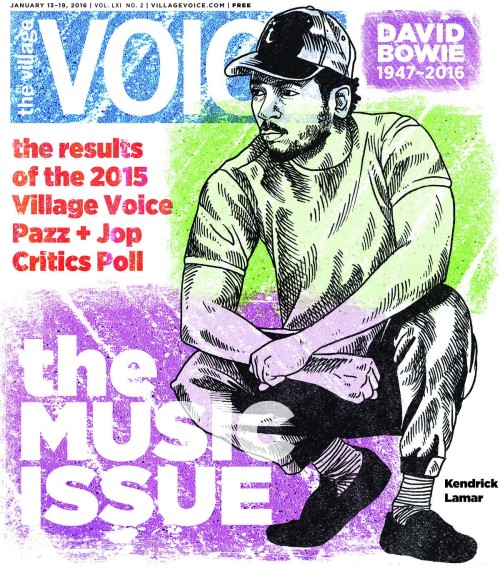 – overview
– the critics
– my ballot

“Pazz & Jop is an annual poll of musical releases compiled by American newspaper The Village Voice. The poll is tabulated from the submitted year-end top ten lists of hundreds of music critics. Pazz & Jop was introduced by The Village Voice in 1974 as an album-only poll, but was expanded to include votes for singles in 1979.”