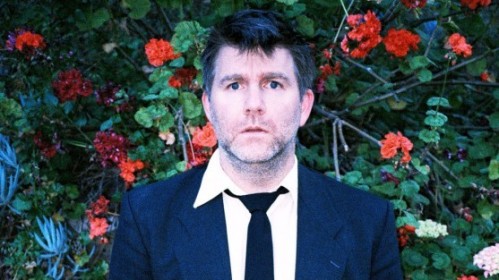 When the status of LCD Soundsystem moved from “on hiatus” to “disbanded,” frontman James Murphy decided to go back to his roots in the DJ booth. As a songwriter, composer and cofounder at DFA Records, Murphy is a musical omnivore who has always been involved in every facet of music-making, including recording and producing. But before he was known as Mr. Soundsystem, Murphy earned a reputation as a genre-bending, diverse club DJ. Murphy makes deep beats that the rockers can dig and glitchy, electronic bloops for the ravers. He’s a master of hybrid club sounds, measuring out doses of disco, funk and house.

Show You the Ropes: Murphy’s DJ vibe is fun and unpredictable. Expect him to dip into old club classics and then drop some fly shit you ain’t even heard of yet.