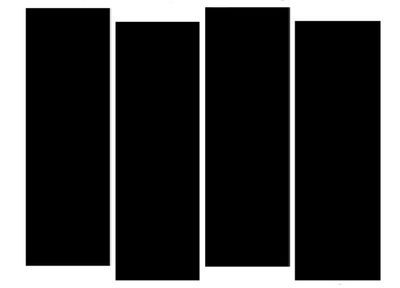 Black Flag is one of the most revered bands of the punk era, thanks in part to its trademark tempo shifts, unadorned raw aggression and brilliant internationally recognizable quad bar logo. And though the band is well-loved by the masses, its current tour is not without controversy. Black Flag has had many personnel changes since it was first founded in 1976, and the present-day lineup only contains one founding member, Greg Ginn. Former members with big names like Henry Rollins and Keith Morris are not involved in this tour, prompting some fans to argue that the show is little more than a bastardized Black Flag cover band. But those people are nitpicking — what 37-year-old band isn’t basically a cover band of itself, anyway?