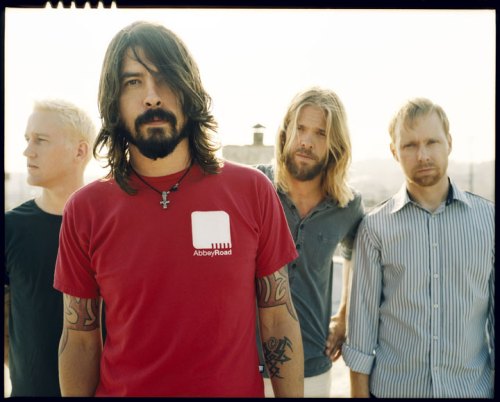 Foo Fighters
Jaime Lees
Nobody really hates the Foo Fighters. That might seem like an odd distinction, but this is a rarity for a modern rock band. For how highly anticipated a Dave Grohl project was in the wake of Nirvana-cide, the Foos has really been a sleeper of a band. Though it has always been high profile, the FFs went from being those dudes who made funny music videos to one of the most solid rock bands in the States. The bands reputation has been building, along with its fan base, for over fifteen years, making the Foo Fighters genuine stadium rockers at this point. Sometimes good guys win.

After The Show: Expect a near-religious conversion into full fandom. You’ll be telling your friends to call upon the name Foo and ye shall be saved.